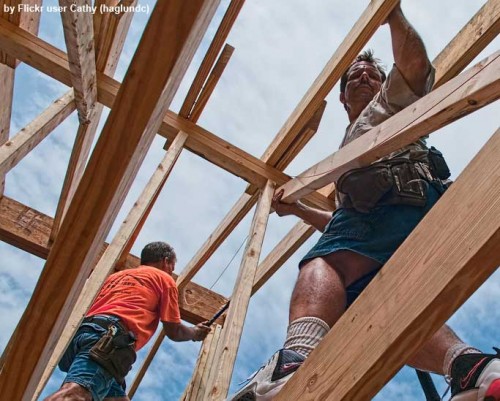 In 2010 the most important county campaign issue was jobs.  Unemployment was 9.6% nationally, 7.9% in Maryland, and 6.9% in Frederick County.  Unemployment was so bad that foreclosures in the county were being filed at the rate of over 200/month.  Both of these problems contributed to revenue problems for the County government.  Lower property values caused lower property value assessments, and unemployment reduced the County’s income tax revenues.

But the Gardner Board caused other damage, too; it established policies that blocked needed private job growth for the County at a time when the County was desperate for new jobs.  (1)  The Gardner Board established anti-growth policies (including the 2010 Comprehensive Plan), which  erased decades of prior planning for roads and homes, in an overt attempt to stop as much growth as possible.   (2) The Gardner Board administered hundreds of administrative fees and procedures that blocked and discouraged residential and business development.   (3) The Gardner Board ran the permitting and review departments with an attitude and practice that sought to block, delay or complicate virtually every matter that came before it.  The Gardner Board’s “No Growth,” uncooperative, and unfriendly attitude  set an oppressive, burdensome tone that was reflected by staff in its permitting and review departments, which discouraged and threatened builders and developers at a time when the county economy badly needed new development.

While the Gardner Board administered its anti-growth policies, they nevertheless insisted that they were a pro-job board.  They may even sincerely think they were pro job; but in that case, they just don’t get it.

After the Young Board’s election in November 2010, it promptly went to work correcting and eliminating hundreds of cumbersome and unnecessary fees and procedures.  The Young Board transformed the attitudes of the  Permitting and Review staff to be cooperative, helpful and responsive to the business community.  The “Open for Business” signs that the Young Board put up around the County were symbols of the genuine change in the County’s approach to business growth.

The Young Board promptly amended its APFO to remove the term recently added by the Gardner Board that would have overturned every municipal APFO term that was less restrictive than that of the County’s APFO. 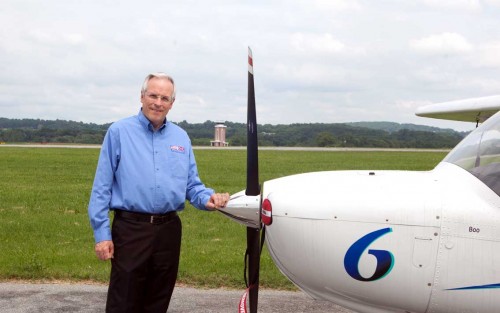 The Young Board transferred the Airport Hangar back to the City of Frederick on terms that were exceedingly generous to the City.  The Gardner Board had refused to do this.

The Young Board facilitated a sewer service agreement with the City of Frederick and developers to open the way for the Homewood Senior Center to be built on the north side of Willow Lane.  The Gardner Board had stubbornly fought this, taking the unreasonable position that although they admitted that water service could be extended north to the Crum Farm annexations, that were blocking the extending of sewer service to those same areas.

CONCLUSION:  The Young Board has brought 3,015 new jobs to the county and has lowered the unemployment rate to 4.9% (May 2014).  The Young Board has transformed Frederick County into a government that is indeed “open for business.”  The Young Board continues to maintain a cooperative permitting staff, and the Board restored the long-standing land use plans that will now bring some new jobs and will bring some residential growth and road improvements in areas where there is a demand for it.  These actions have helped and will continue to help the job growth that our opponents have fought to prevent.

Growth Considerations: Property Rights and the Need for Jobs