Paul’s Testimony of The Restored Gospel of Jesus Christ 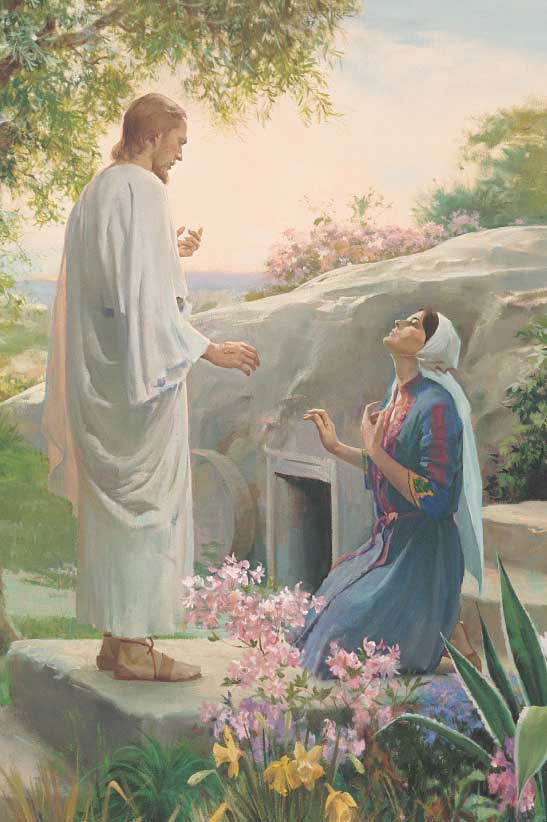 It has been my blessing to have been taught the Savior’s gospel by His authorized servants.  I have entered into the covenant of baptism, and I have been ordained to the Priesthood of God and called to preach the gospel and to help build the kingdom of God, to help bring souls to Him and to help prepare the world for the Second Coming of the Savior.  While this may sound presumptuous to some, it is nevertheless true.   I have been called of God to assist in this important work.  Despite my personal weaknesses, I am committed to do my best.  The messages which I have to share about the restoration of God’s kingdom on earth are true.  The Spirit bears witness.  And one of the purposes of this website is to share those messages with others.

I have received the witness of the Holy Ghost that God lives.  He is our Father in Heaven, the Father of our spirits.  Jesus Christ is the Only Begotten Son of God, and He is the Savior of all mankind.  He lived a perfect life and He paid the price of the demands of justice by suffering the penalties of the sins of all mankind, so that those who believe in Him and repent of their sins and are baptized in His name can be saved and reclaimed from the demands of justice.  Through Christ’s mercy and grace, those who covenant with Him to keep all His commandments can receive the marvelous blessing of the Gift of the Holy Ghost, and then ultimately return to live with Him in the resurrection. 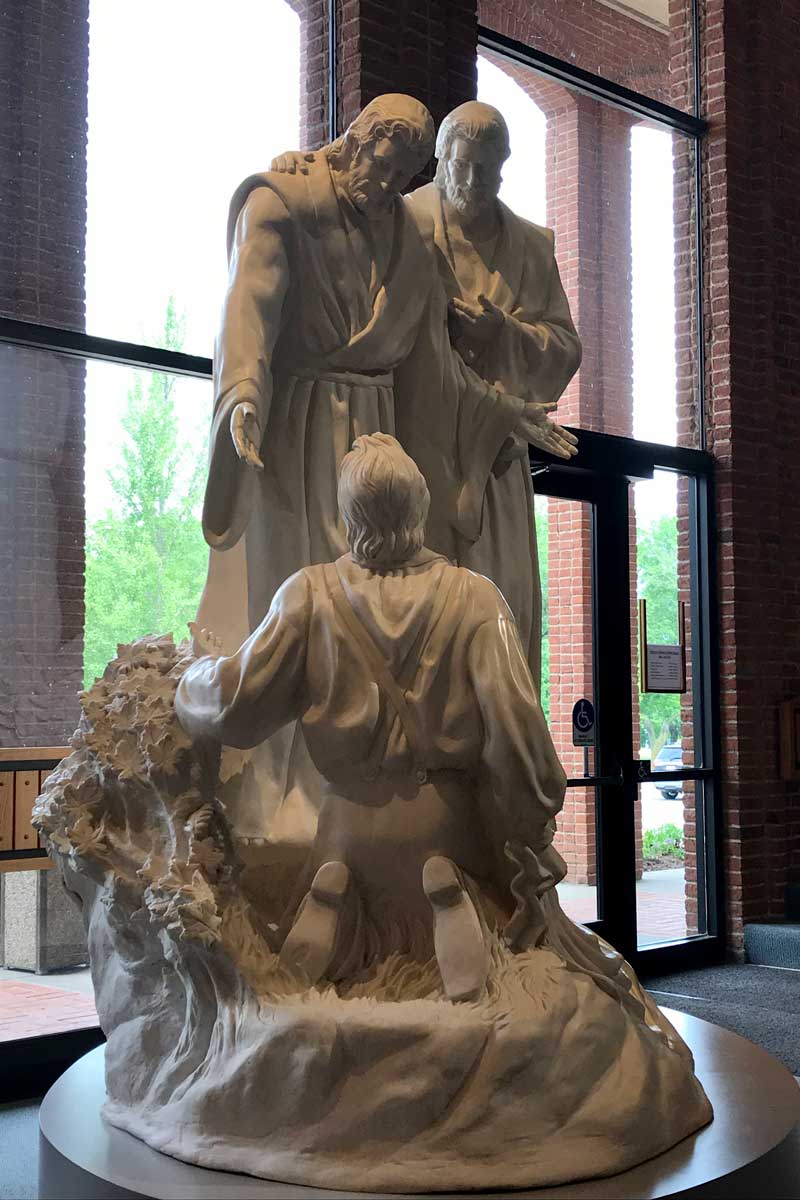 The full and pure gospel of Jesus Christ was lost from the earth shortly after the death of the Apostles.  Important parts of the Savior’s gospel was lost from the earth, such that the remaining Christian churches departed from the truth, and the gifts and power of God were done away for many years.  The great Reformation was evidence of the efforts of many worthy people to correct errors that had crept into organized Christianity.  But the Reformation was never sufficient to bring the world back into conformity with the Christ’s original church.  What was required was a heavenly directed “restoration” of Christ’s gospel.  Such a restoration has taken place, and it began with God’s calling of Joseph Smith to be the Lord’s prophet, to inaugurate this important work.

In the spring of 1820, in the area of Palmyra, New York, God the Father and His Son Jesus Christ appeared in vision to the young man Joseph Smith, in response to his earnest prayer, and told him not to join with other existing churches, and called him to take the lead in God’s prophesied “restoration of all things,” for the great blessing of the world and to prepare a people to receive Him when he comes again. 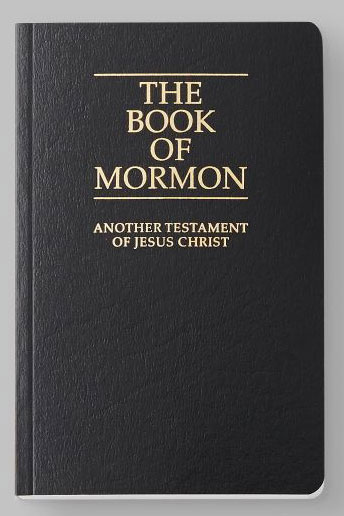 Following Joseph Smith’s initial call, he then received numerous visions and revelations from God and from other angelic messengers, that completed the restoration of the Savior’s pure gospel.  In 1823, the resurrected prophet Moroni, appeared to Joseph and showed him the location of gold plates that contained the record of two ancient American Christian civilizations.  In 1829, Joseph translated this record by the gift and power of God.  That translation was published in 1830, and is known as The Book of Mormon.  It contains teachings and prophecies and accounts written by prophets of God, and it contains the account of a visit by Jesus Christ to a group of Christians in about 34 AD, after Jesus’ resurrection. 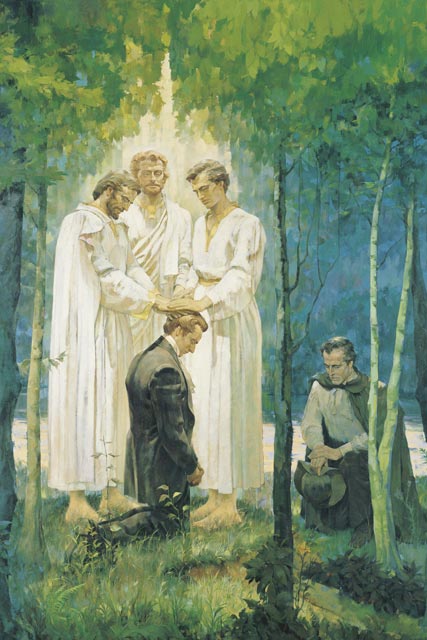 In 1829, Joseph Smith and Oliver Cowdery were visited by John the Baptist and by apostles Peter, James, and John, who conferred upon them the holy priesthood of God.  In 1830, the prophet Joseph Smith was directed to formally organize the church of Jesus Christ again upon the earth.  Beginning then, new messengers began to go forth to share the restored gospel in all the world.  Line upon line, additional revelations and directions were received by the prophet as a part of the restoration of all things.  This included the restoration of additional doctrines and priesthood authorities that were delivered by Moses, Elijah, Elias, and the Savior himself in the Kirtland, Ohio temple on April 3, 1836. 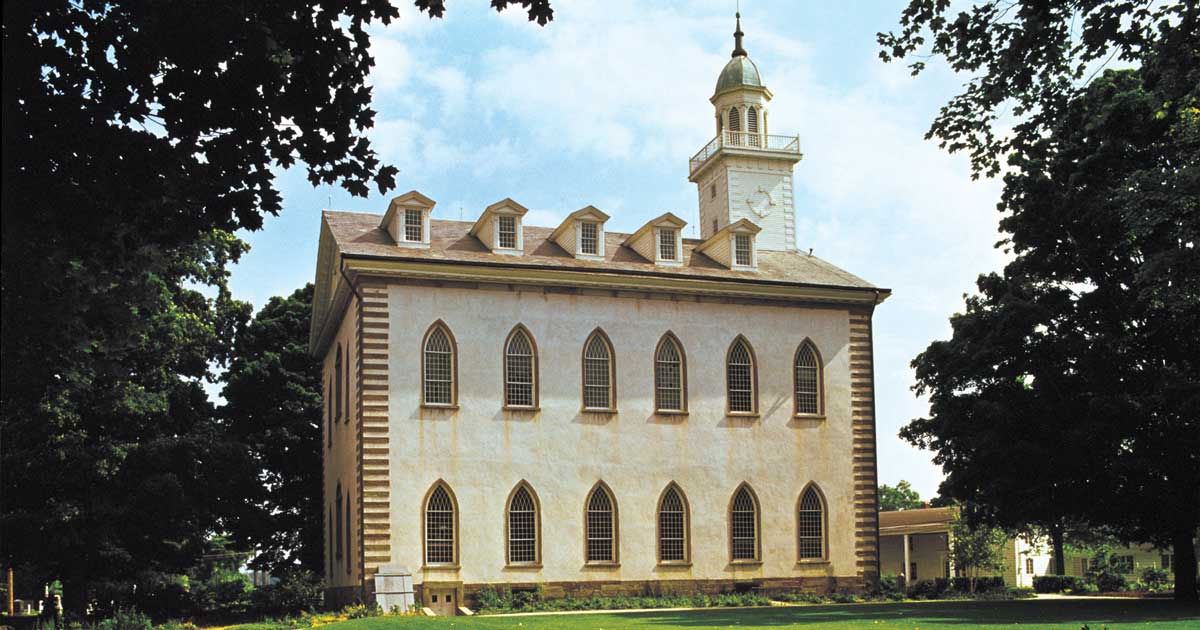 Today there are thousands of young missionaries around the world who have been commissioned to share this message with all the world and to offer the ordinance of baptism to those who will receive it.  I would recommend all to seek out these pure young messengers and learn about the Savior’s gospel in more detail. A reading of the Book of Mormon–Another Witness of Jesus Christ is a must for all.  The book contains the words of Jesus Christ.  The Spirit bears witness of this.  The greatest of spiritual blessings comes from hearing, heeding and embracing the word of God in its fulness. 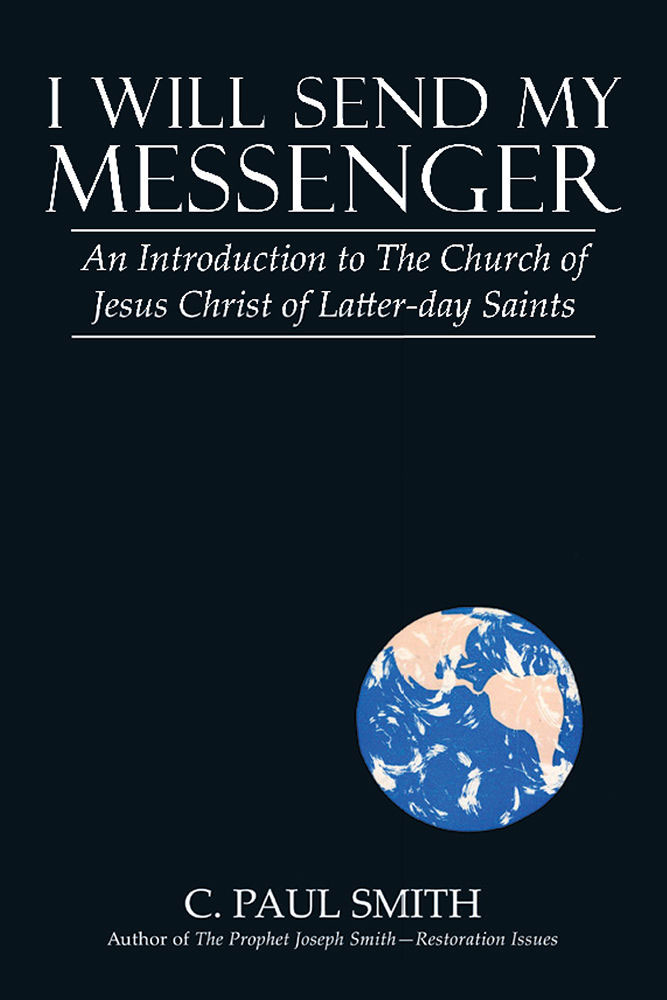 For those who may be interested, I have written a book that explains how this restoration of the gospel of Jesus Christ fulfilled multiple biblical prophecies.  It is titled, I Will Send My Messenger, and it identifies and discusses the many biblical prophecies of the marvelous work and a wonder that has been prophesied to take place in the latter days.  For more information about this book, just follow the link for that book.

Another link that may be helpful is to the “Latter-Day Messages” podcasts that were originally presented as 56 radio programs on WFMD (930 AM).  The titles by each program identify different aspects of the restored gospel of Jesus Christ.

In addition, below are several other links that shed light on additional aspects of the restoration of the gospel of Jesus Christ: