You are here: Home / Writings and Publications 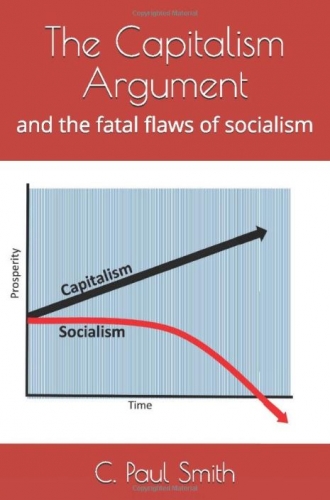 The Capitalism Argument—and the fatal flaws of socialism. Many Americans today do not understand the genius of capitalism. They never learned at school how the capitalism/free enterprise system has been the catalyst and foundation that has made America the most prosperous nation in the history of the world. Failure to understand how capitalism is a key ingredient of our creative, ingenious, productive and prosperous economy puts Americans and their elected officials at risk to mishandle the many political issues that affect our economy. This book is written to help cure this lack of understanding. 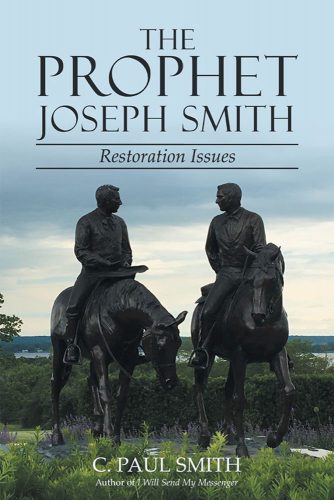 The Prophet Joseph Smith—Restoration Issues discusses six historical and doctrinal matters about Joseph Smith (1805-1844), which continue to be the subject of debate: plural marriage; succession in leadership following the prophet’s death; the origin of three splinter churches; The Book of Abraham; blacks and the priesthood; and six, alleged false prophecies of Joseph Smith. 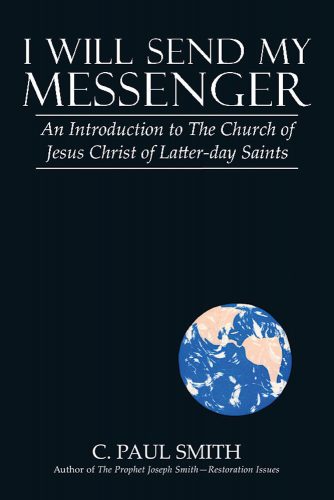 I Will Send My Messenger—An Introduction to The Church of Jesus Christ of Latter-day Saints shows that Joseph Smith fulfilled multiple biblical prophecies that God would send a messenger in the last days to prepare the world for the return of the Savior Jesus Christ. The book also summarizes the messages that Jesus Christ has revealed today for the world. Those who know the Bible will be looking for the messages and messengers that God promised to send to the world in the last days.

Buy I Will Send My Messenger 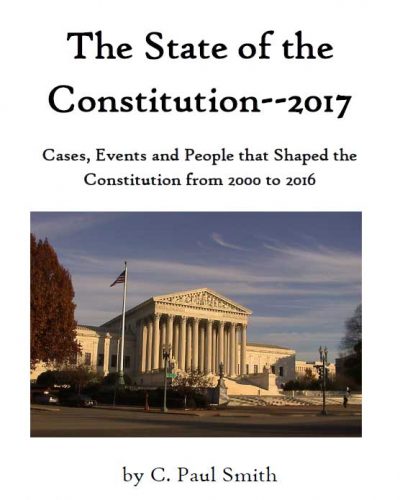 The State of the Constitution—2017 (342 pages) is a compilation of seventeen issues of Constitutional Law Updates, published over a seventeen-year period, providing insightful commentary on developments in constitutional law between 2000 and 2017. It includes explanation and commentary on many key Supreme Court cases, including Bush v. Gore, Massachusetts v. EPA, Lawrence v. Texas, District of Columbia v. Heller, and Obergefell v. Hodges, and many more. It also includes commentary on political events that have shaped the development of constitutional law, including the election of George W. Bush (2000), Barack Obama (2008), Donald Trump (2016) passage of the Affordable Care Act, and the Bipartisan Campaign Finance Reform Act.

Buy The State of the Constitution--2017 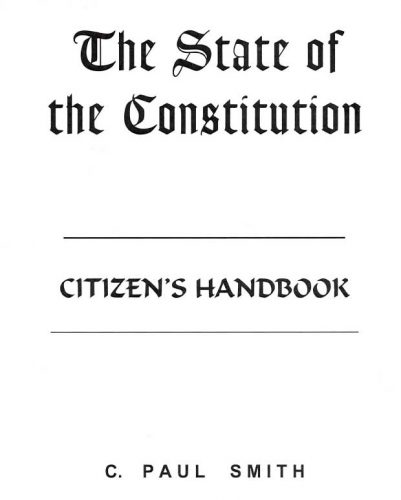